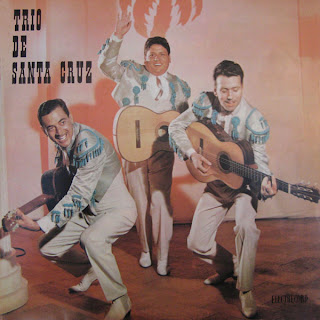 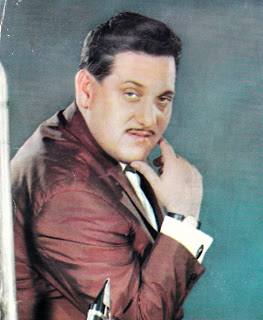 Very nice and cool blog, made with a taste and in the spirit of the 60's. Congratulations, Miguel!

Trio de Santa Cruz were in Romania in 1966, they recorded that LP disc and held shows in Sala Palatului. Istill have that disc and I was on their show in 1966 to see them live. Their name is not those you wrote. Panza brothers, Danny and Paco Panza. Where did you get those false infos anyway ?

one more thing, they were not from teneriffe/ cannare islands . Who told you this lie? They were from South America, Uruguay that is. The song "yo vendo unos ojos negros" is a song taken from Chile folk music btw.